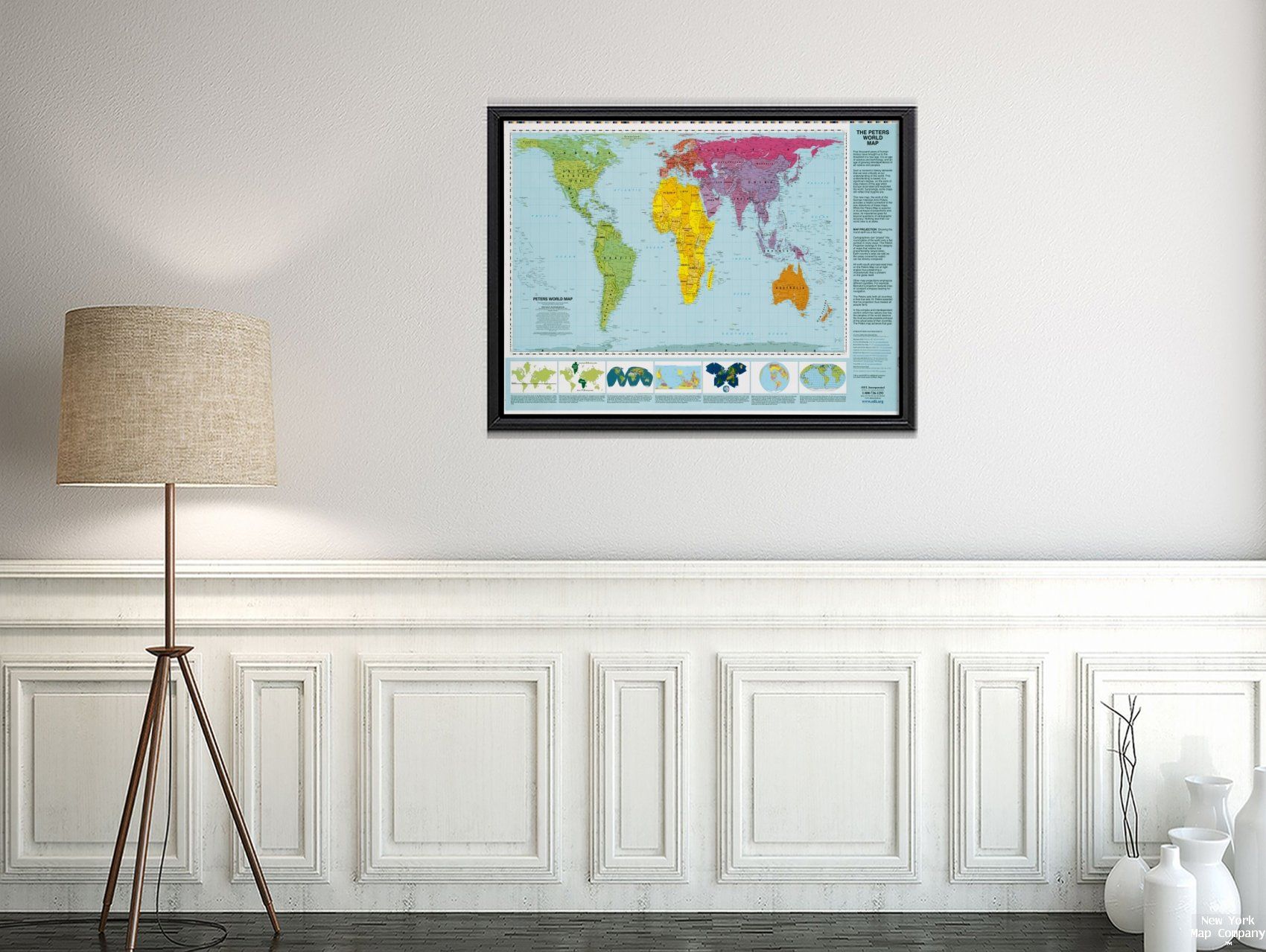 Map size: 18×24 inches Map Description: 2006 Map World Peters World map A much more controversial Map |distributed by the firm ODT in Amherst, Massachusetts, is a world Map |based on the Peters Projection. This projection was popularized by Arno Peters, a 20th-century German historian, who was dissatisfied with the Mercator projection. The latter was originally developed in the late 16th century primarily for navigational purposes but was used widely throughout the 19th and 20th centuries for general reference maps. Peters a rgued that the Merc

Previous Western Australia Road Trip: The Kimberleys
Next ‘Snow pyramid discovery’ in Antarctic could change the course of HUMAN HISTORY