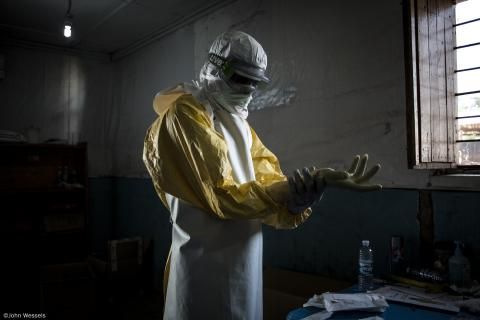 The latest Ebola epidemic in Democratic Republic of Congo (DRC) is the worst ever documented here and the second-largest Ebola outbreak recorded anywhere. As of May 22, more than 1,200 people have died from Ebola. Almost ten months into the outbreak, the number of people with confirmed cases of Ebola cases continues to increase and conditions in the affected areas are getting worse. Cases have been confirmed in North Kivu and Ituri provinces. This is the country's tenth outbreak of the deadly

Previous Image: NASA And Europe, Africa and the Middle East This image was taken from a c…
Next We are here to provide you the 24/7 services, 1-800-801-161 to help our customer…