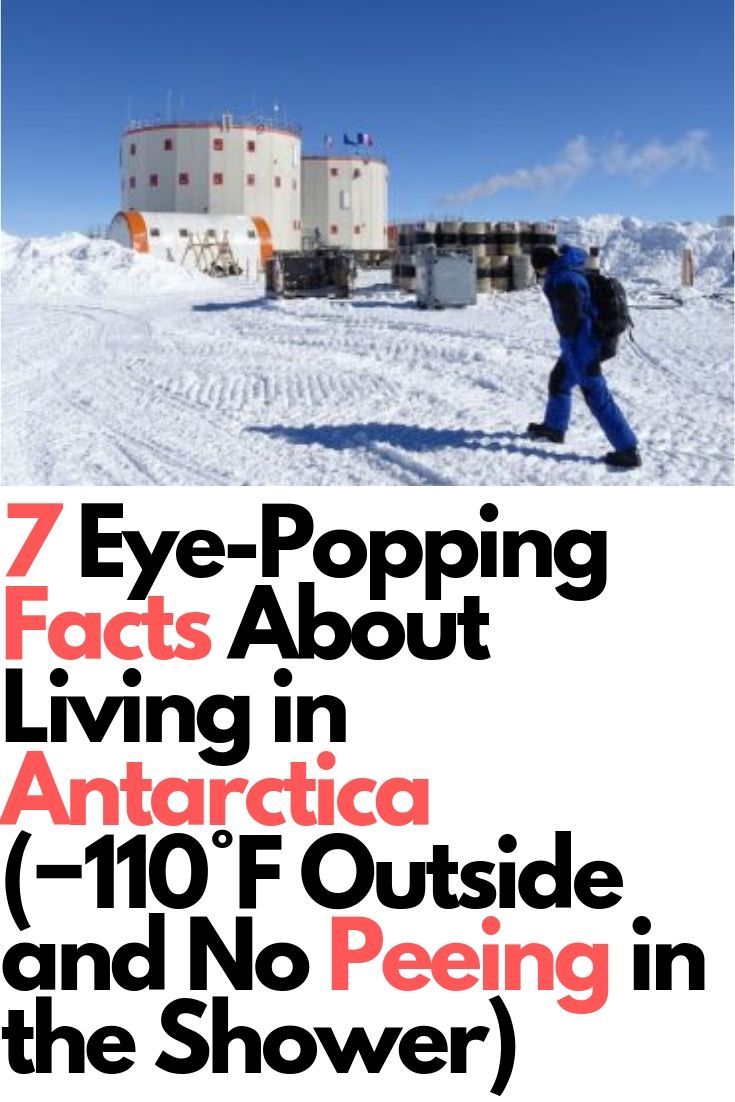 Antarctica is often called the White Mars due to its severe conditions. In 2005, the French-Italian polar station, Concordia, was built there. The European Space Agency (ESA) conducts research there. At the same time, almost 60 people live there in isolation, extremely low temperatures, and with a lack of light and oxygen. They’ve all gone through months of preparation to work there for no less than 9-12 months. The station consists of 2 cylindrical buildings: the first one is called “quiet” and

Previous . Pinned by indus® in honor of the indigenous people of North America who have…
Next Ghana: Larabanga