Archaeological Site of Leptis MagnaLeptis Magna was enlarged and embellished by … 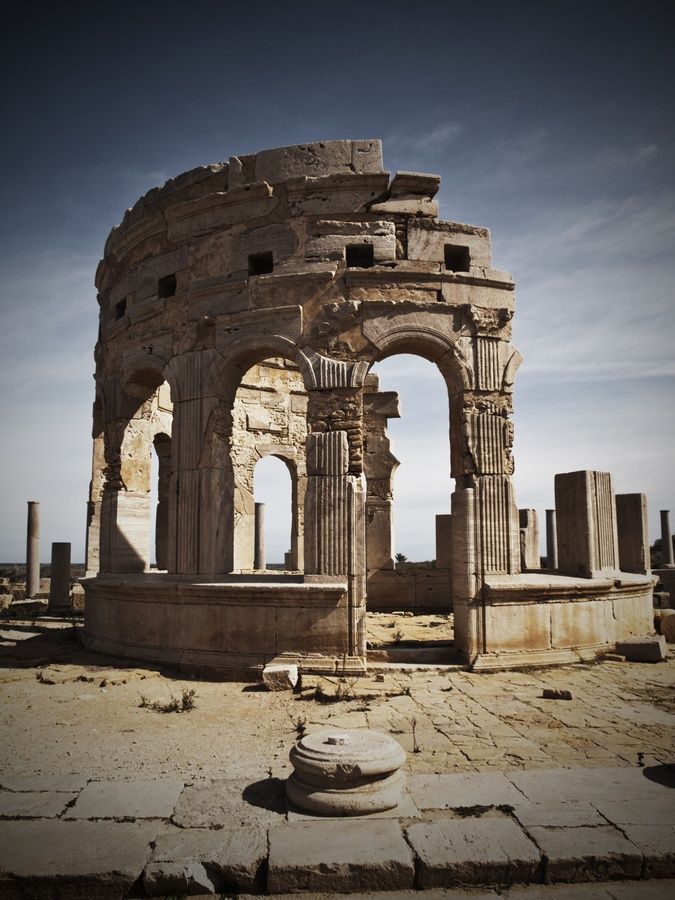 Archaeological Site of Leptis MagnaLeptis Magna was enlarged and embellished by Septimius Severus, who was born there and later became emperor. It was one of the most beautiful cities of the Roman Empire, with its imposing public monuments, harbour, market-place, storehouses, shops and residential districts. Leptis Magna was a prominent city in Roman Libya. Originally a Punic foundation, it was greatly expanded under emperor Septimius Severus, who was a native of the city.