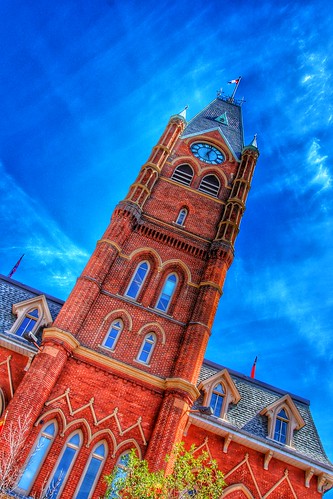 Previous The Ultimate Bali Bucketlist: 50+ best things to do in Bali
Next Money Matters: How much money do you need for 2 months backpacking in South America?