Cathedral of Learning | University of Pittsburgh 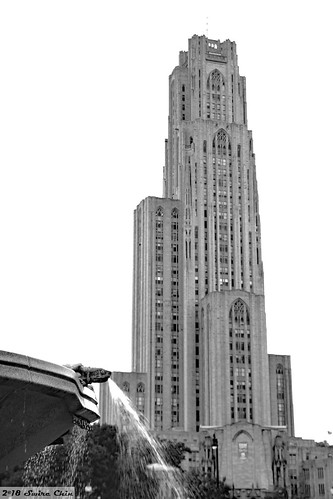 You know the saying that sometimes, the best things in life are free? Well, while researching and planning about what to see in Pittsburgh, I came across information about the Nationality Rooms.

The Nationality Rooms are located in the University of Pittsburgh’s Cathedral of Learning building. The rooms are gifts to the university from Pittsburgh’s ethnic communities. Each room has been designed to represent the culture of the nation represented. The rooms serve university classrooms and are not open all the time for the public to explore particularly during school terms. Visitors are advised to contact the university for opening times and guided tours.