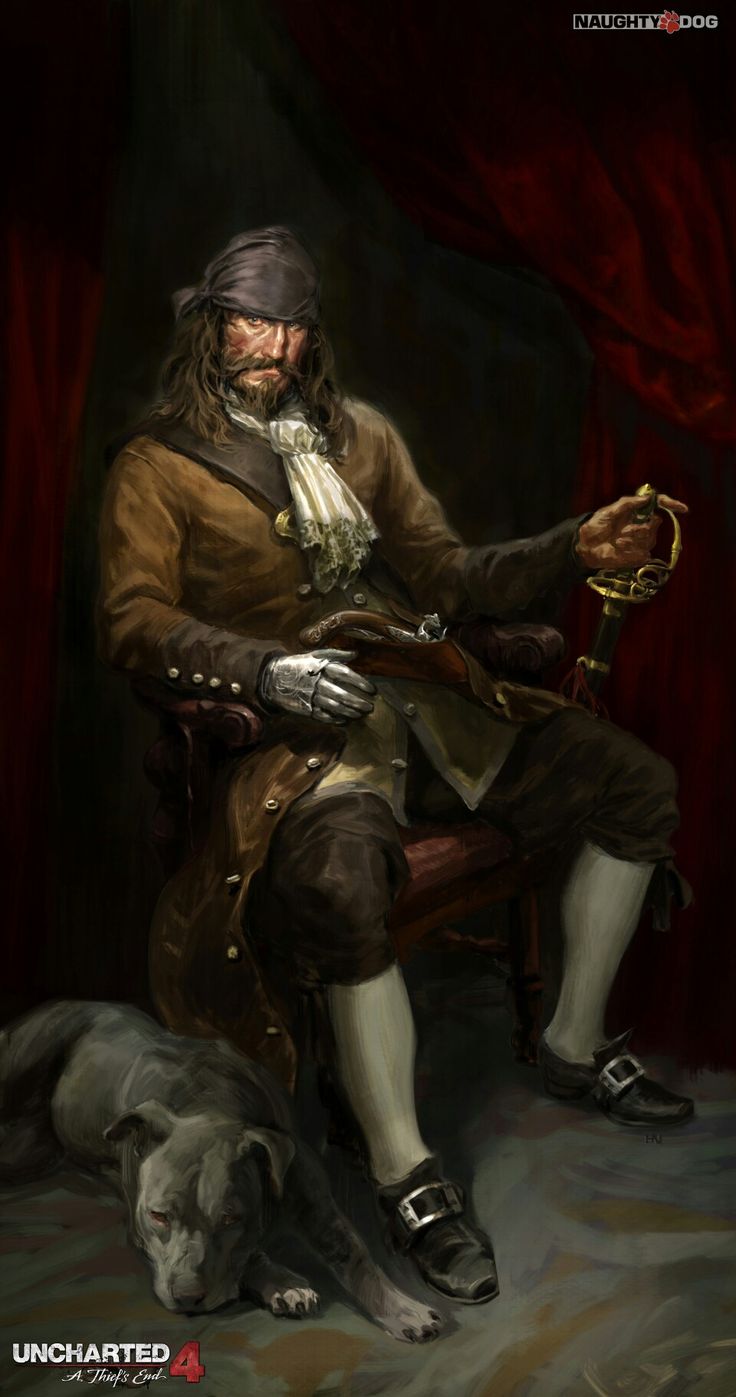 Christopher Condent (1690s – died 1770), born in Plymouth in Devon, was an English pirate who led the return to the Eastern Seas. In 1718, at the Cape Verde Islands, Condent and his men captured a Portuguese ship carrying wine. Condent then sailed to Brazil, where he took more prizes, occasionally cutting off the ears and noses of Portuguese prisoners. He returned to Cape Verde, where he captured a flotilla of twenty ships & a Dutch sloop. Condent kept the ship, and named it The Fiery Dragon