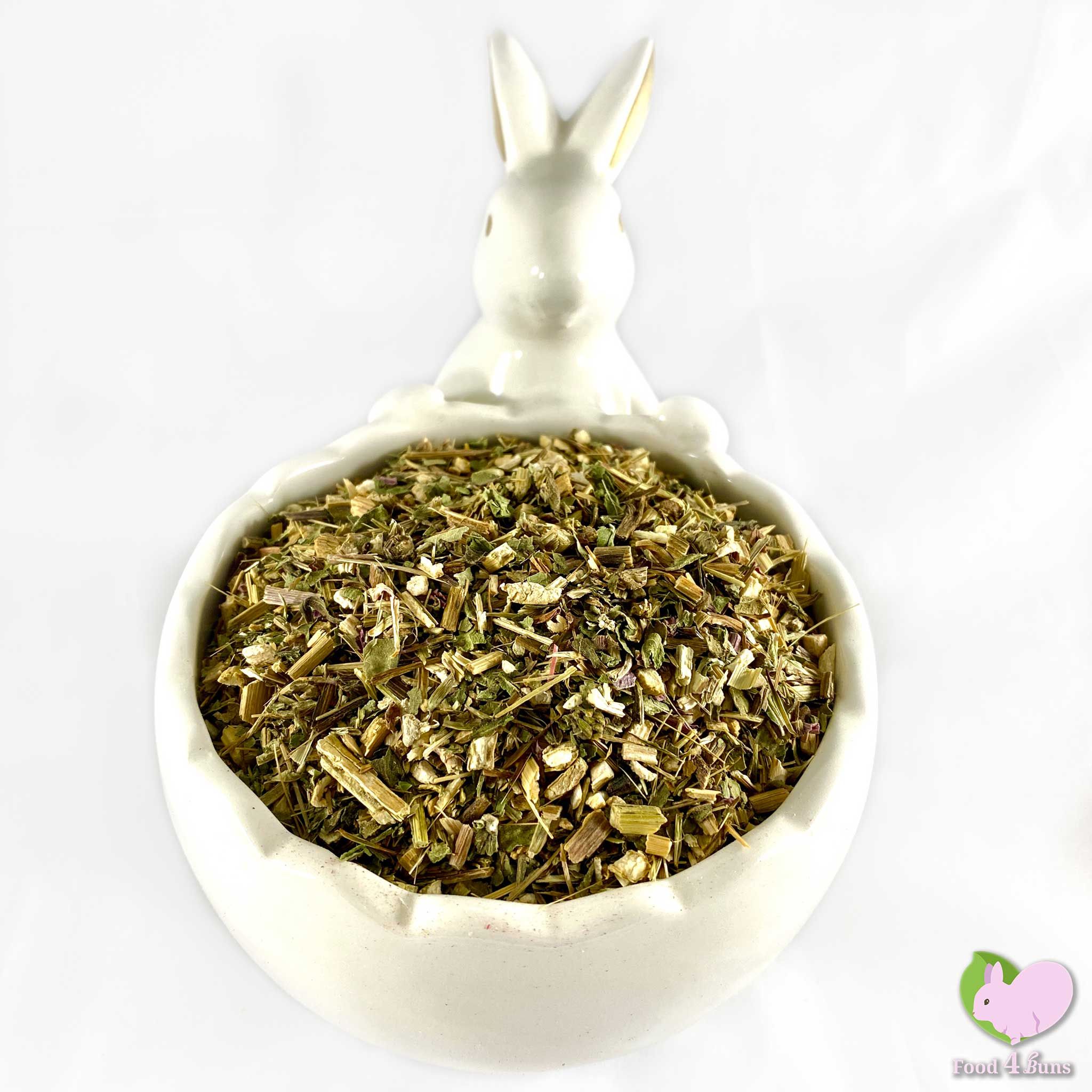 “Echinacea Purpurea” (Cut and Sifted) Studies suggest Echinacea has antidepressant properties and stimulates the immune system. Echinacea purpurea is a North American species of flowering plant in the sunflower family. It is native to eastern North America and is present to some extent in the wild over much of the eastern, southeastern and midwestern United States as well as in the Canadian Province of Ontario. It’s been used as medicine for centuries. There are nine species. Some of its common names are the purple coneflower or black-eyed Susa