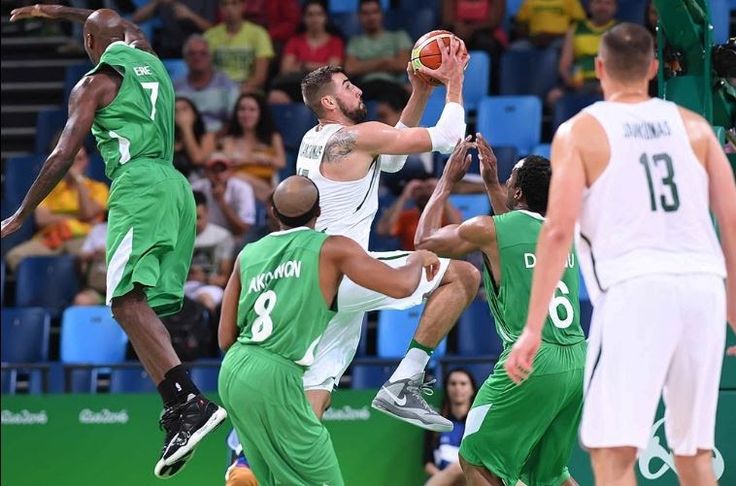 FIBA Africa basketballs governing board has confirmed that Tunisia and Senegal will jointly host this years FIBA AfroBasket. The AfroBasket will hold from Sept. 8 to Sept. 16. According to a statement by the sports body the 16 participating teams will be divided into four groups of four teams in the Group Phase of the competition. The News Agency of Nigeria (NAN) reports that the Group Phase will hold from Sept. 8 to Sept. 10. Senegals capital city of Dakar will host two groups while Tunisias capital city of Tunis will host the other two. The top two teams from each group will advance to Tunis which will also host the Final Phase which consists of the Quarter-Finals Semi-Finals and Finals. The Final Phase is billed for Sept. 14 to Sept. 16. The bottom two teams from each group in the Group Phase will be knocked out of the competition. The participating teams include Angola Cameroon Central African Republic (CAR) Cote dIvoire the Democratic Republic of Congo (DRC) Egypt and Guinea. The rest are Mali Morocco Mozambique defending champions Nigeria Rwanda Senegal South Africa Tunisia and Uganda. Angola was earlier proposed by FIBA Africa to host the tournament but it later turned out that the country would hold its general elections around the same period. (NAN)