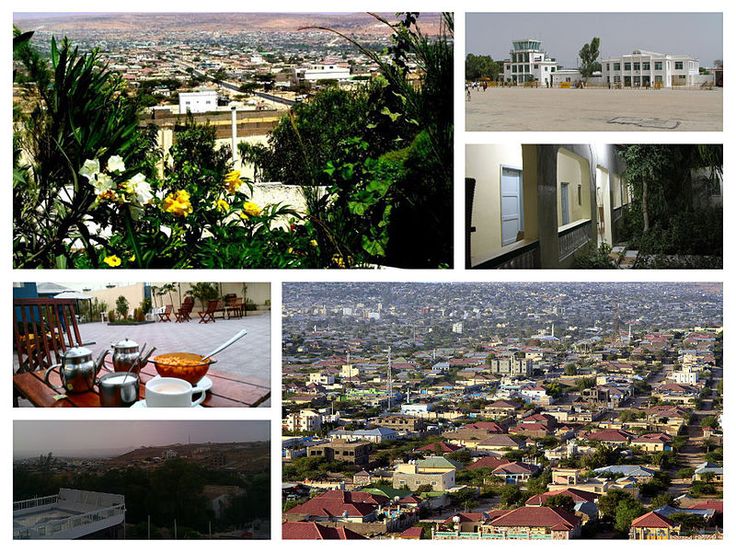 Hargeisa (Somali: Hargeysa, Arabic: هرجيسا‎, “little Harar”) is a city in the northwestern Woqooyi Galbeed province of Somalia. It is the second-largest city in the country after Mogadishu, the national capital.[2][3] Hargeisa serves as the capital of Somaliland, a self-declared republic that is internationally recognized as an autonomous region of Somalia

Previous Travel Theme EDITABLE Classroom Organization and Decor
Next Looking for unique things to do in Sydney, Australia? From catching a ticket mat…