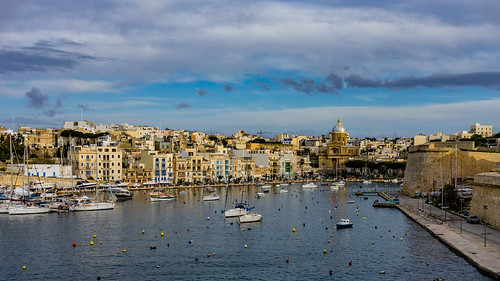 Kalkara is a village in the South Eastern Region of Malta, with a population of 3,014 as of March 2014.
The name is derived from the Latin word for lime (Calce), and it is believed that there was a lime kiln present there since Roman times. Kalkara forms part of the inner harbour area and occupies the area around Kalkara Creek. The town has its own Local Council and is bordered by the cities of Birgu and Żabbar, as well as the town of Xgħajra.

Previous 50 things you need to know before traveling to Cambodia
Next Looking for things to do in South America? We spent 2 months backpacking around …