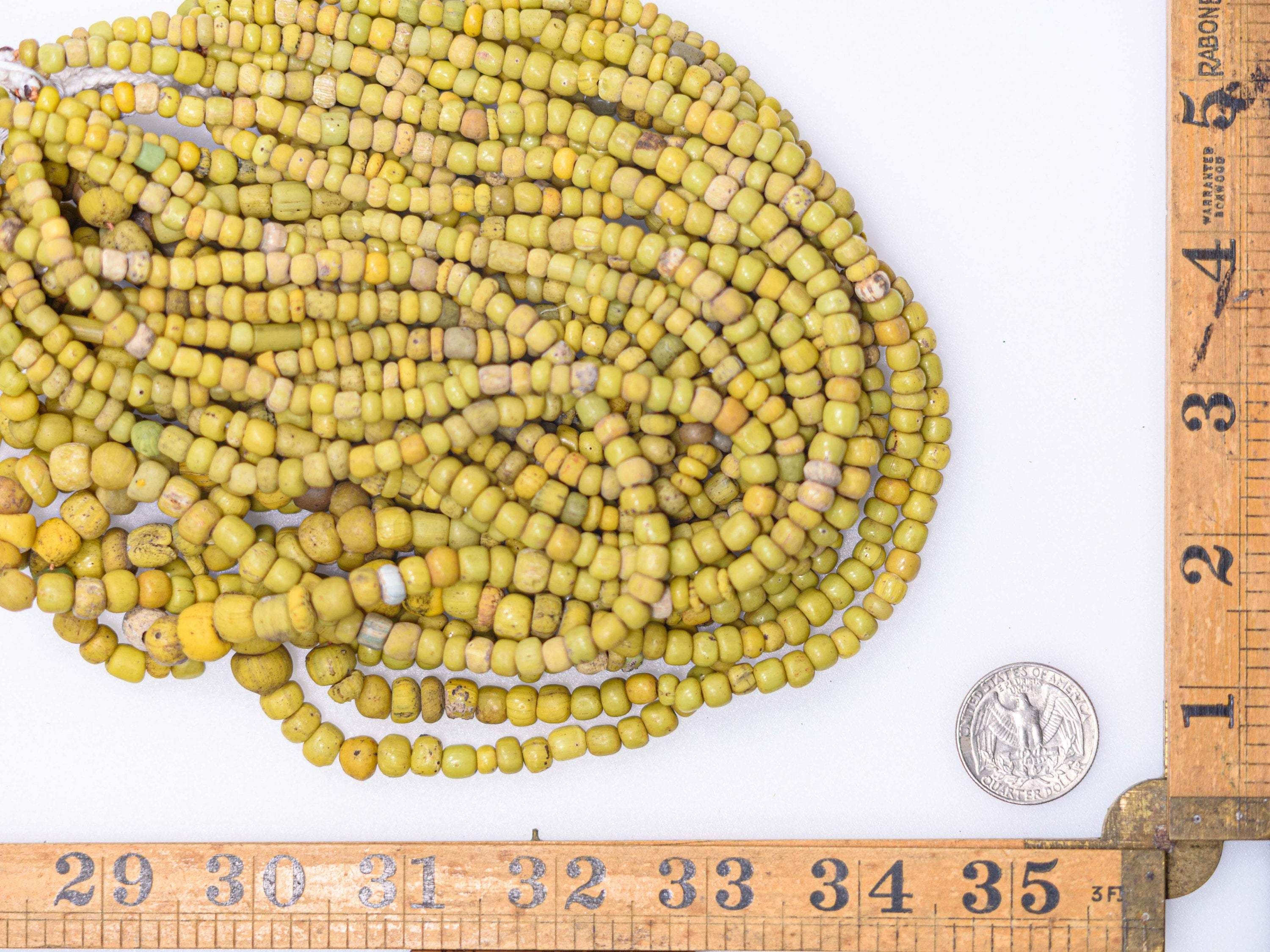 These rare and authentic excavated ancient beads from Indonesia. They are frequently called Indo-Pacific Trade Wind Beads as they are found broadly in many regions, including Indonesia, and have widely traveled across the Pacific with the Trade Winds in antiquity. Very similar beads are found in West Africa, especially in Mali and Niger excavations. While there is no clarity on their exact origin, archeological evidence places these beads to approximately 7-12th c. AD, although a number of sources attribute them to earlier, Roman, period. These

Previous Antarctica Aboard The Ushuaia
Next Brisbane city night