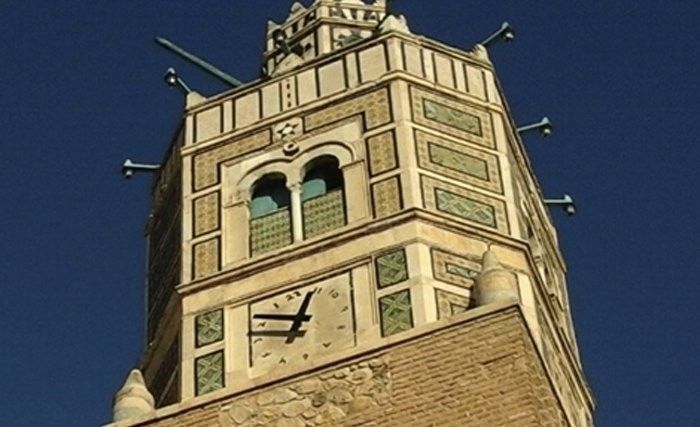 Minaret of Grand Masjid in Testour Andalusia City in North Tunisia The Moors build The Tasteur, which is the center of the Grand Mosque's citadel in the Tunisian city, returns to work after three centuries of stoppage and operates as it once did, in contrast to the usual trend of scorpion rotation. THANK YOU MOORS