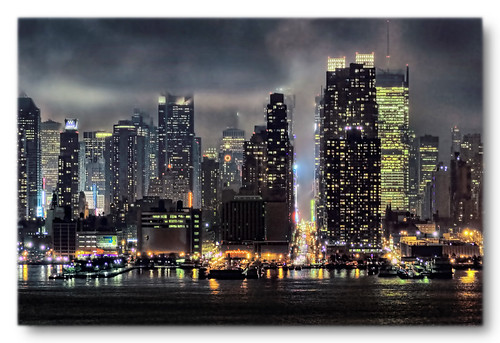 42nd Street is a major crosstown street in the New York City borough of Manhattan, known for its theaters, especially near the intersection with Broadway at Times Square. It is also the name of the region of the theater district (and, at times, the red-light district) near that intersection. The street has held a special place in New Yorkers’ imaginations since at least the turn of the 20th century, and is the site of some of New York’s best known buildings, including (east to west) the United Nations, Chrysler Building, Grand Central Terminal, Times Square and the Port Authority Bus Terminal.

The corner of 42nd Street and Broadway, at the southeast corner of Times Square, was the eastern terminus of the Lincoln Highway, the first road across the United States, which was conceived and mapped in 1913.