Scientists and tourists put Antarctica at risk for an invasion 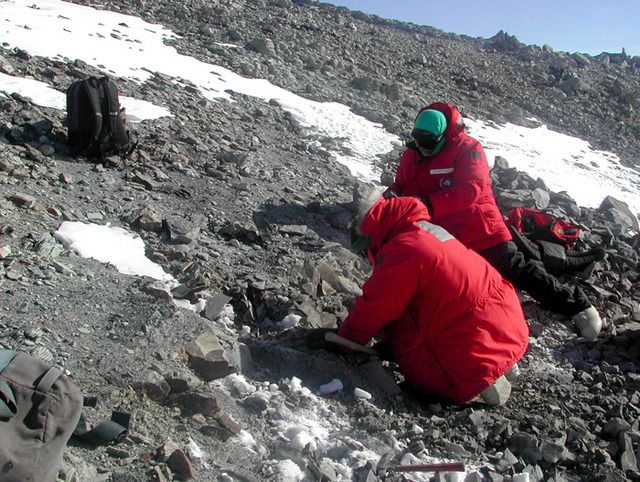 Scientists …put Antarctica at risk for an invasion: “In 2007 and 2008… scientists, tourists, and research projects to Antarctica. However, it also brought something more ominous: thousands of seeds. Often, when someone steps onto Arctic land, they introduce potentially invasive species through seeds that cling to their clothing, shoes, and bags. A new study in PNAS describes who is bringing these seeds into Antarctica, and how much of a threat they actually pose.” from ars technica