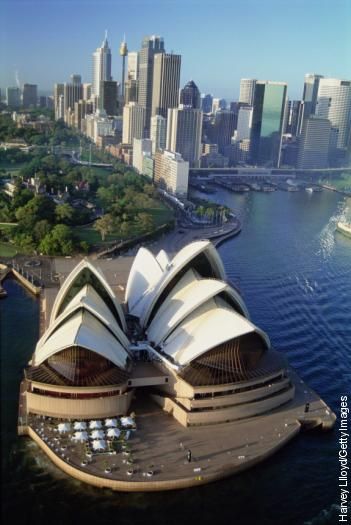 Sydney Opera House located in Sydney, New South Wales, Australia. It was conceived and largely built by Danish architect Jrn Utzon, who in 2003 received the Pritzker Prize, architecture’s highest honour. The Opera House was made a UNESCO World Heritage Site. It is one of the world’s most distinctive 20th century buildings, and one of the most famous performing arts centres in the world.