The beautiful city of Lübeck 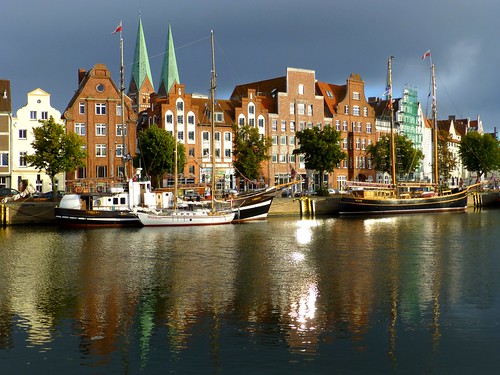 Lübeck is the second largest city in Schleswig-Holstein, in northern Germany, and one of the major ports of Germany. It was for several centuries the "capital" of the Hanseatic League ("Queen of the Hanse") and because of its Brick Gothic architectural heritage is on UNESCO’s list of World Heritage Sites.