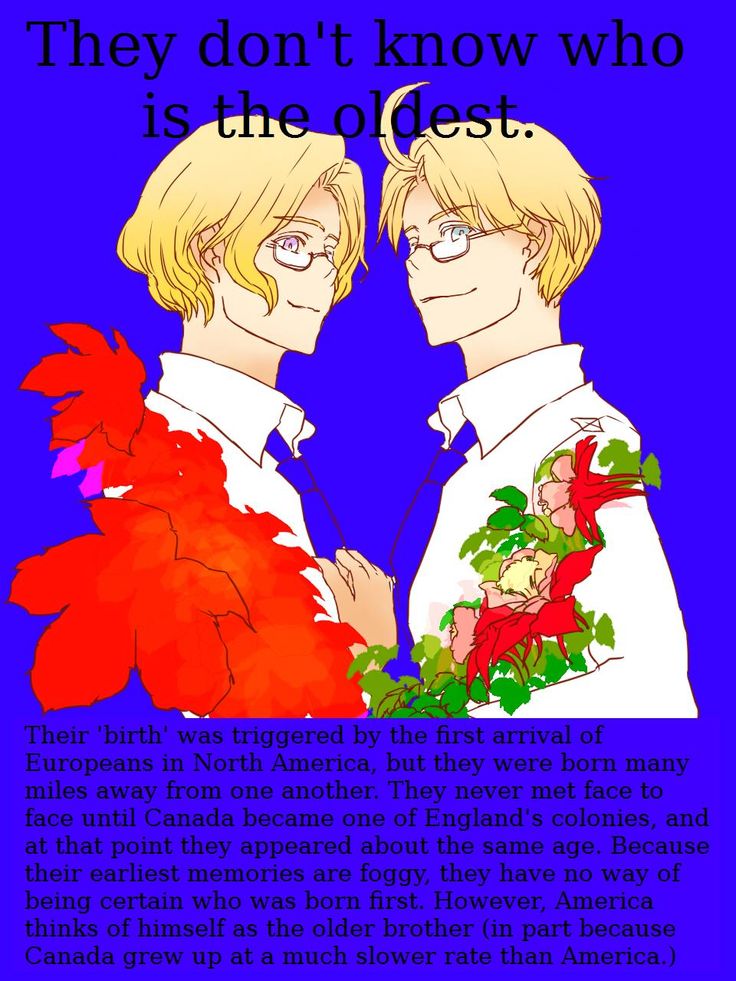 They don’t know was triggered by the first arrival of Europeans in North America, but they were born many miles away from one another. They never met face to face until Canada became one of England’s colonies, and at that point they appeared about the same age. Because their earlier memories are foggy, they have no way of being certain who was born first. However, America thinks of himself as the older brother (in part because Canad

Previous 30 Things to Do in São Paulo, Brazil
Next Antarctica: Landscape of ice