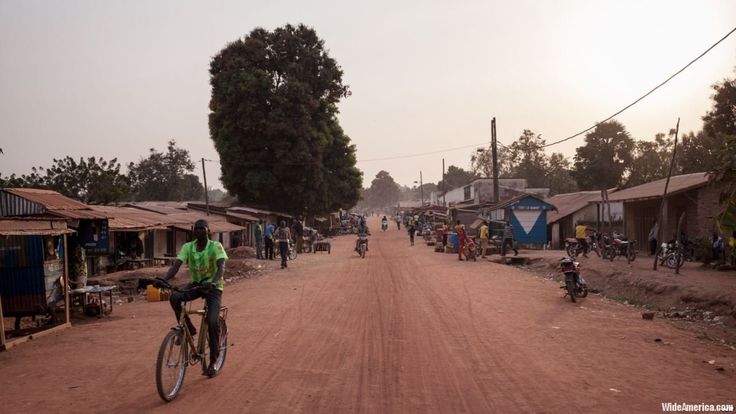 The U.N. says some 100,000 people in the Central African Republic city of Paoua urgently need humanitarian aid following clashes between armed groups. U.N. spokesman Stephane Dujarric said Monday that over 60,000 people have taken refuge in the city near the border with Chad as a result of the fighting and 40,000 live there. #Africa