When to Travel to Namibia — Acanela Expeditions 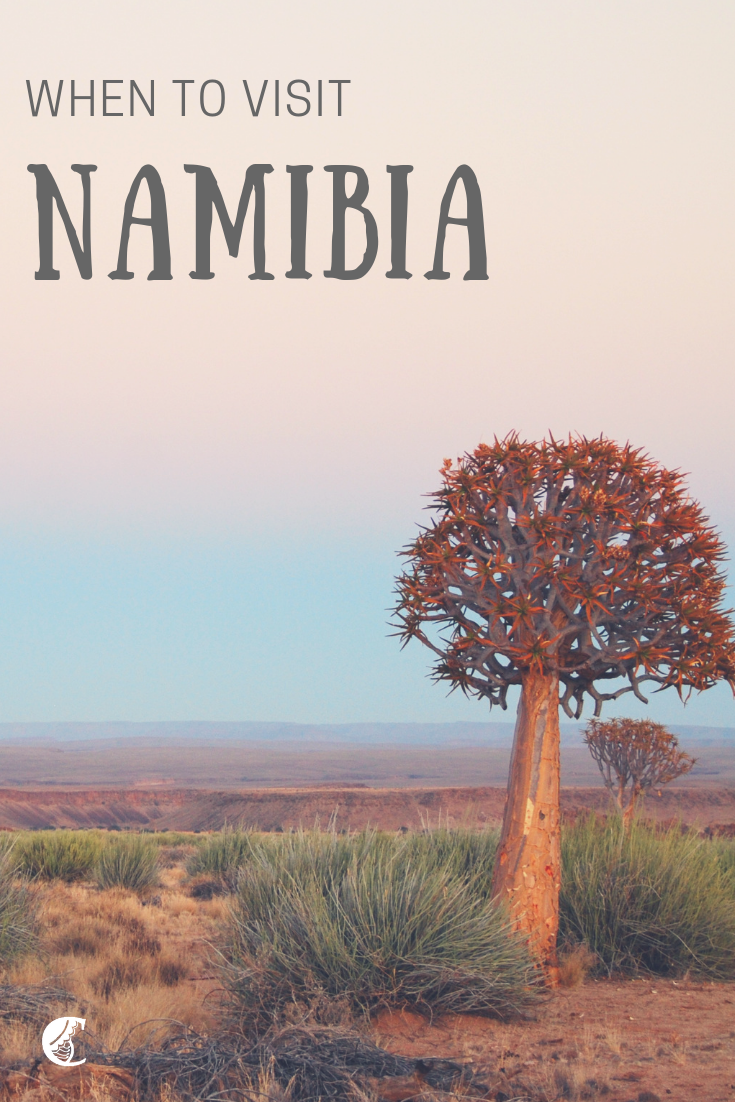 Namibia is a popular year-round destination in southwest Africa. This country is home to a diverse wildlife population, specifically a large cheetah population! Curious as to when the best time to visit? Worried about picking the wrong season? Namibia can have over 300 days of sunshine a year! The Namibian summer roughly lasts from December to April and is also considered the wet season. The Namibian winter lasts roughly from May to September and is the dry season.