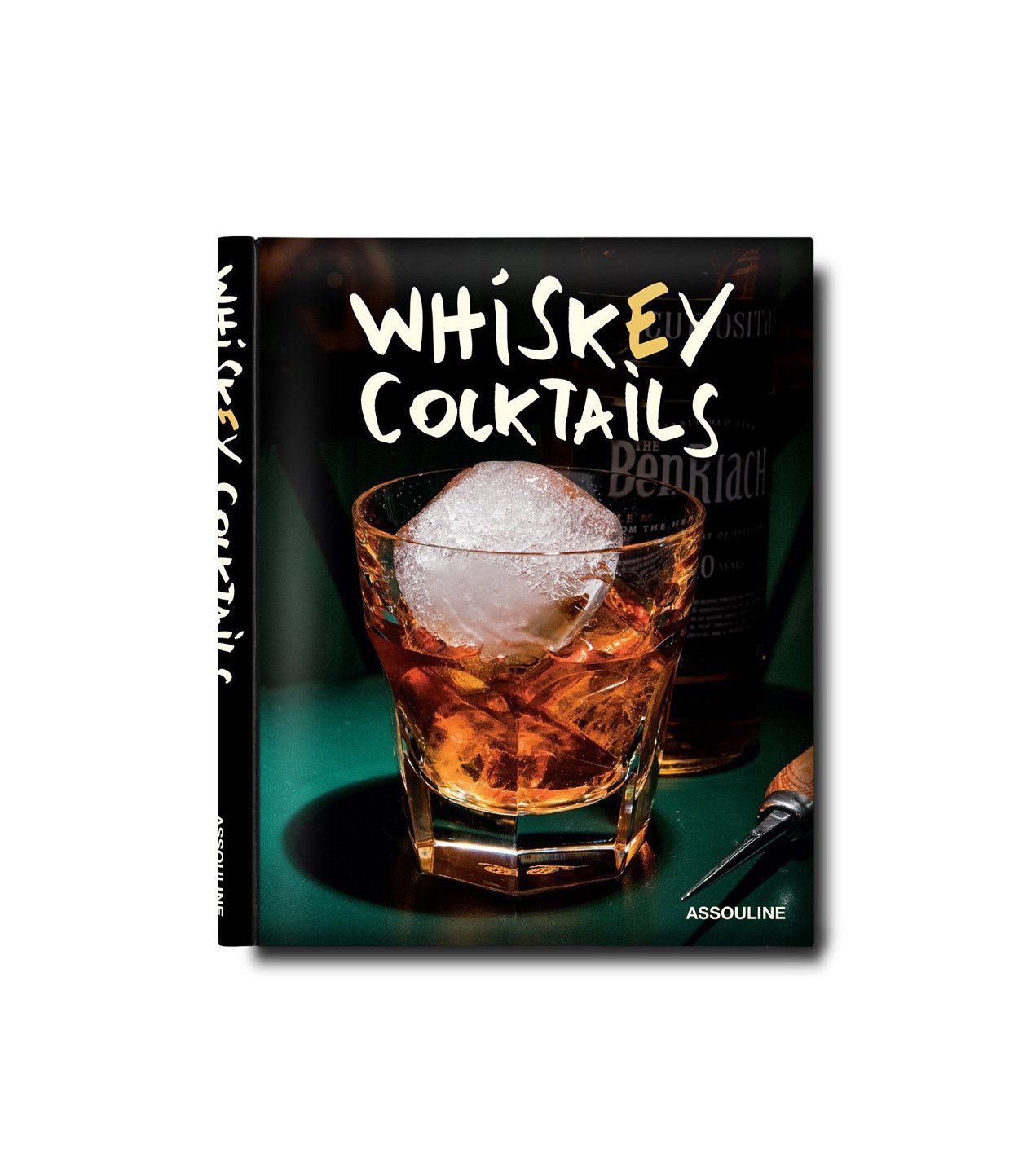 In Whiskey Cocktails, America’s top mixologist Brian Van Flandern reprises his role as author in the fifth edition of Assouline’s best-selling cocktail series. Whiskey is undoubtedly one of the most enjoyed spirits, sipped by Madison Avenue “Ad Men” and the blue-collar alike—the “good ol’ boys drinking whiskey and rye” of Don Mclean’s American Pie. Now distilled in all corners of the world, it has grown to become the most popular liquor even in countries not typically associated with its manufacture. While Japanese distilleries frequently win a